Heartlake City is the home of all the LEGO Friends characters and places. It has many features that are made into sets.

Centered around the heart-shaped lake in the center, the city has everything you might find in any city around the world - only in mini-doll figure scale. Downtown is home to office buildings, a hospital, shops, hotels, the park, and of course the lakeshore beach. Outside the city the LEGO Friends can ride horses, go camping, sailing, hiking (and stay up way past their bedtime).

There are secret passageways connecting some of the buildings in Heartlake City to the sewer system, most likely constructed by the Explorers.
The known passages are City Hall hallway annex, Drifting Diner refrigerator, Theatre trapdoor pit.

Every year, a Heartlake funfair takes a place in the city.

Heartlake City seen from above

Heartlake City during the day

Welcome Arch, the first thing seen by visitors to the city

Lake Heart and the monorail 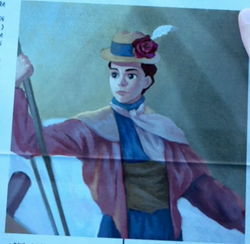 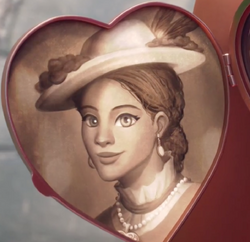 The painting of the Explorers